Digital or not? Enemies of truth? 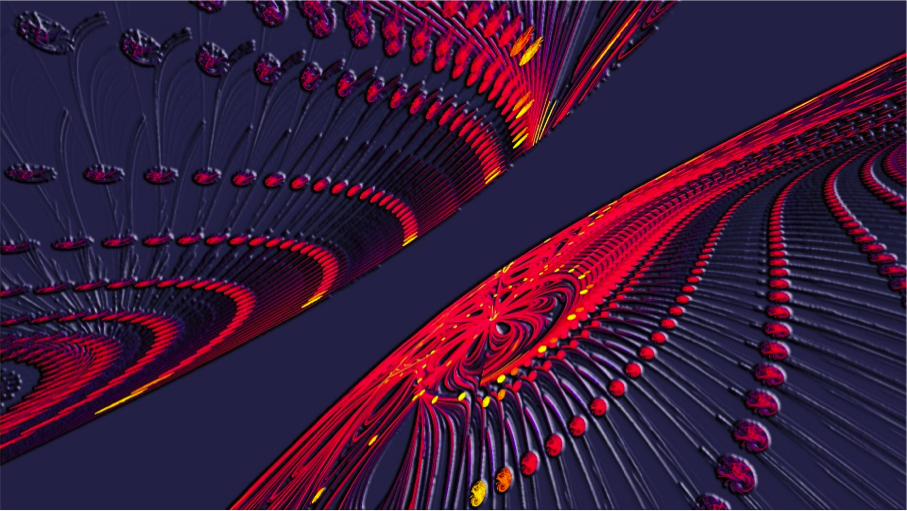 We’re talking a lot about digital evolution and “religious” company conversion, about barriers and motivations.

Are we really sure about “digital” meaning?

Is it a benefit?

How can we figure it out?

Professional world until yesterday was forced to digitalization process imposed by government: electronic invoicing, electronic filing, electronic civil process….This forced the majority of professional firms to equip themselves with tools and computer skills. An obligation,  feeling destined to become servants of administration. But customers are not interested at all in this innovation effort, nor willing to pay for them.

The route taken forcibly led to a change of awareness?

Kids have to figure out the future through “digital” solution

Which is the issue?

Help children to create a digital culture means make them reflect on the meaning of reality and help them imagine how they can reinvent the digital age. Historical building, paintings, have always been a tool of generational transmission of a message. They could use a CAD program, a modeling software as well, but it’s could be just easier and practical perhaps than what already was done before the invention of digital processes.  Children should reflect on the meaning of what they create and how they can do it in different manner.

Are we sure that a digital reality is something completely different?

“An open war between analog and digital”

An artist plays for others, not only for himself, and public does not care what he uses. Public in general, knows that it could be a “big guitar” and the keyboards are “player pianos”. And that’s all. People love to be surprised by melodies …. that’s all.

May be….but information sharing between the individual units of health facilities, gives Big Advantages. Big Analysis help management team to optimize the use of hospital beds and expenses. Analytics real time software on structured and unstructured data, could support doctors with an increased understanding view…..

I could say more and more on this topic, putting out many other examples….

Digital is a “technology”, it’ s a mix of creativity and innovation, something on which we have to be open and have to share ideas.

Digital is a “cool word” on which we have to questioning, examining and thinking about, with strong relationship to the the world around, as good listeners, having a lot of curiosity, trying to gain a good sense of awareness.

We won an atomic accelerator on our brain to push forward…..anyone concerned about it? 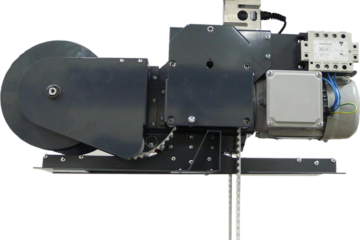 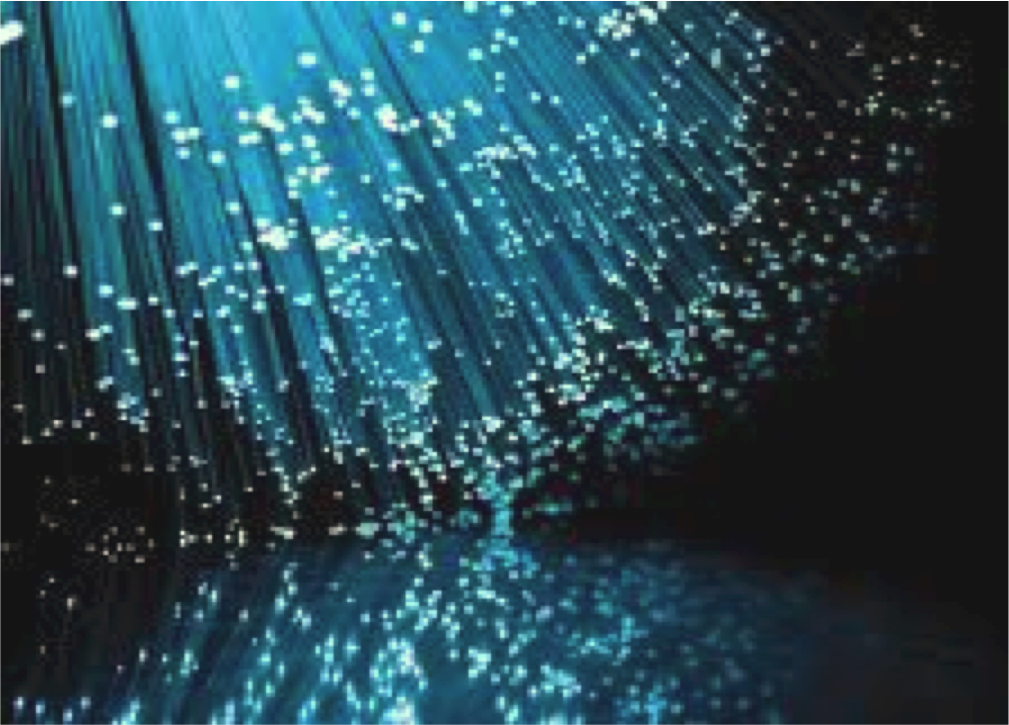 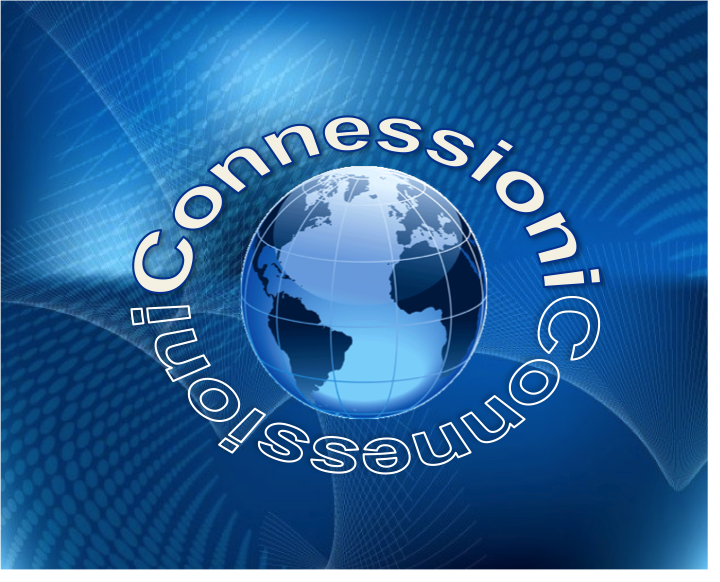